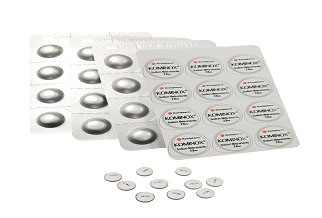 Kominox is an arsenic-based new oral drug. There might be AsO2- ion in drinking water, sea weeds and plants. Compared to arsenic oxides such as As2O3, Kominox showed excellent tolerability. Kominox exerts anticancer activity and cancer pain-relieving efficacy by regulating gene expression and signal pathways in human body. The effectiveness is being verified in several non-clinical or clinical studies.

Arsenic as a chemical element (symbol As) occurs in many minerals, usually in conjunction with sulfur and metals, and also as a pure elemental crystal. Arsenic trioxide (As2O3) can be generated via routine processing of arsenic compounds including the oxidation (combustion) of arsenic and arsenic-containing minerals in air.

Although As2O3 (or As2O6) was developed and used as an anti-cancer therapeutic, it is not popular because of its severe toxicities. 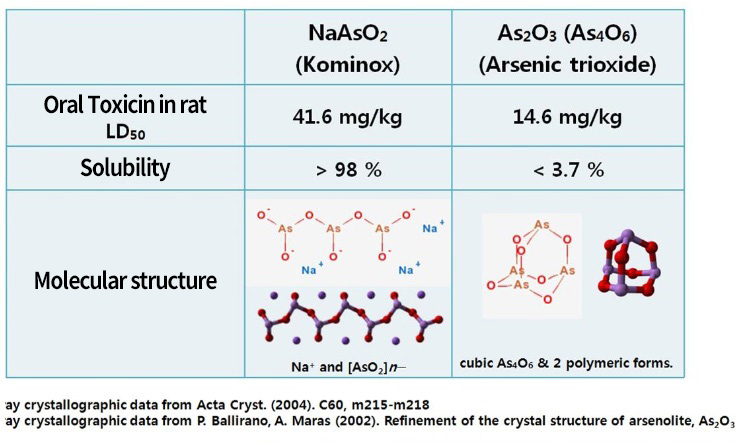 X-ray crystallographic data from P. Ballirano, A. Maras (2002). Refinement of the crystal structure of arsenolite, As2O3 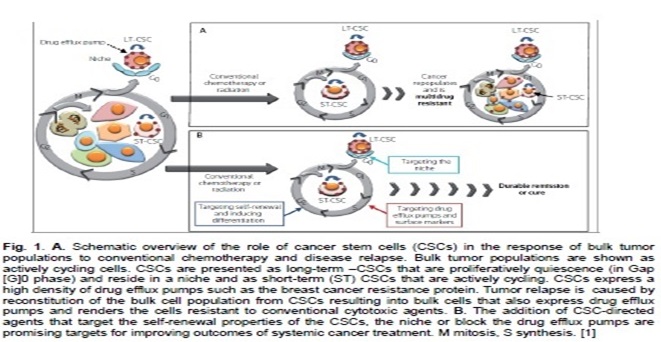 Antitumor effect of Kominox in a xenograft nude mouse model About the Clinical Trial on GBM cancer